According to the Department of Health, a way to avoid being infected is by staying away from highly populated places.

For those looking for a domestic destination away from the crowds, Coron Island in Northern Palawan offers peace and quiet amid a backdrop of white-sand beaches and crystal-clear waters.

For anyone planning a summer getaway to the Philippines’ so-called “last ecological frontier,” here are five places to check out. 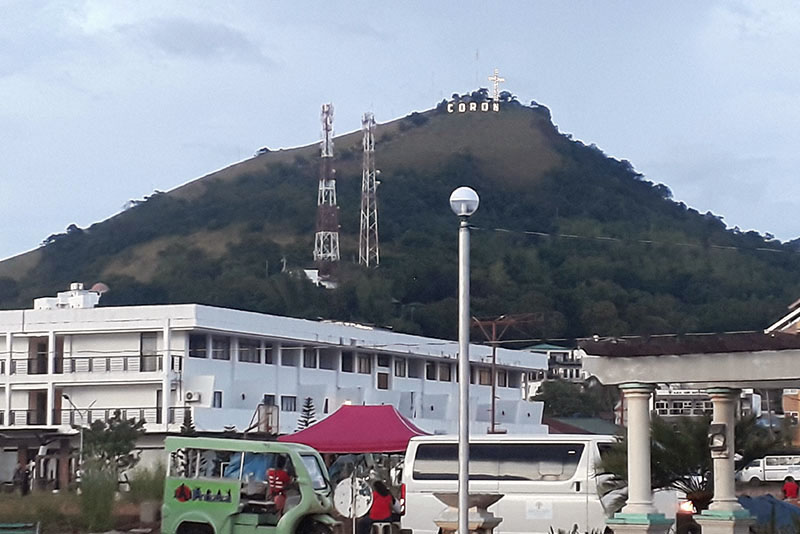 If you love hiking or breathtaking views, this mountain at the town proper looks over the entire Coron and its neighboring islands.

Reaching the top means going over 721 steps under scorching sun, so it is best to hike at sunset or before dark. 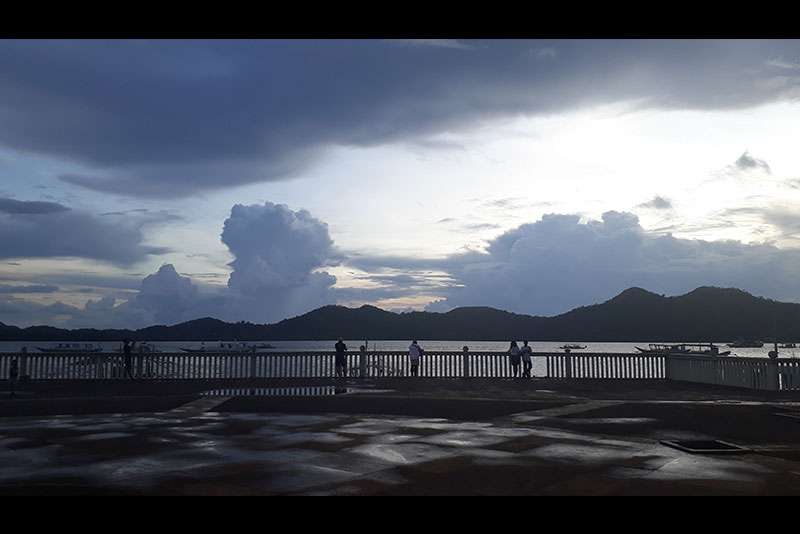 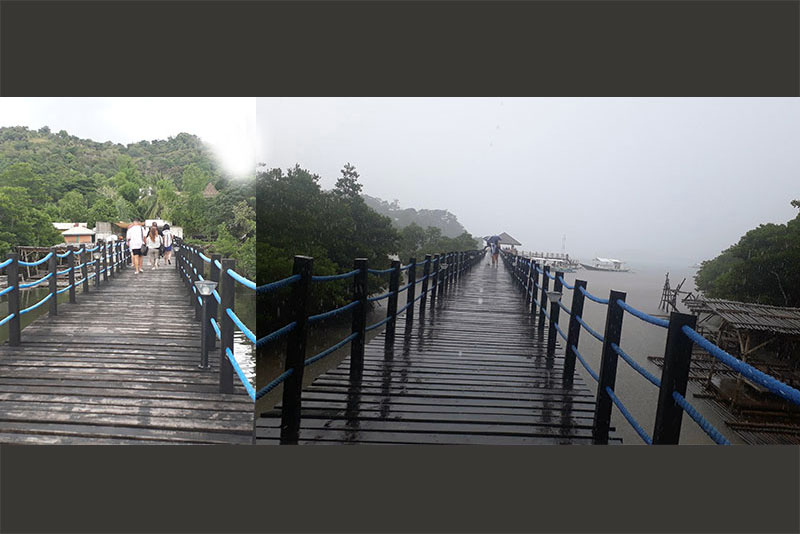 Jetty port on a sunny day (left) and on a drizzling morning
Philstar.com/Deni Rose M. Afinidad-Bernardo

Around 30 minutes from Busuanga Airport and five minutes from Coron town proper is Bacau Bay, which has its own pier for travelers to explore Coron’s natural wonders.

The jetty port, embraced by a mangrove forest, is where guests can visit Kayangan Lake, dubbed the “cleanest lake in the Philippines” and the lake seen in most posters and postcards about Coron and as such, has become one of the most photographed spots in the island.

Since the lake is both salt and fresh water, a sundry of marine species has called it their home. Atop the lake is the mouth of a complex cave system with stalactites, stalagmites and a sweeping view of Coron’s otherworldly karst rock formations.

From Coron, it is also possible to arrange a land or boat travel to Culion, an island that has its own museum housing archival photos and memorabilia from its history as the world’s biggest leper colony, which is now the subject of its namesake Filipino movie. Visitors can snorkel a 10 to 15-feet-deep natural pool to see the Skeleton Wreck, believed to be an ancient shipwreck now encrusted with corals.

The wrecks in Coron Bay and its surrounds have been considered as among the world’s finest dive sites for World War II and Spanish galleon ruins.

For those not so much into wreckage, there are the Coral Gardens, considered as some of the most beautiful natural coral reef systems in the world. Paca Island offers solace for those who want to take a break from island hopping and other activities.
Philstar.com/Deni Rose M. Afinidad-Bernardo

After a day of adventure, Bacau Bay has its own island rest house, Paca Island, where one can snack on grilled local delicacies, sip some island juice, sleep and be lulled by the sea breeze, or pump up some more by kayaking to nearby islands. 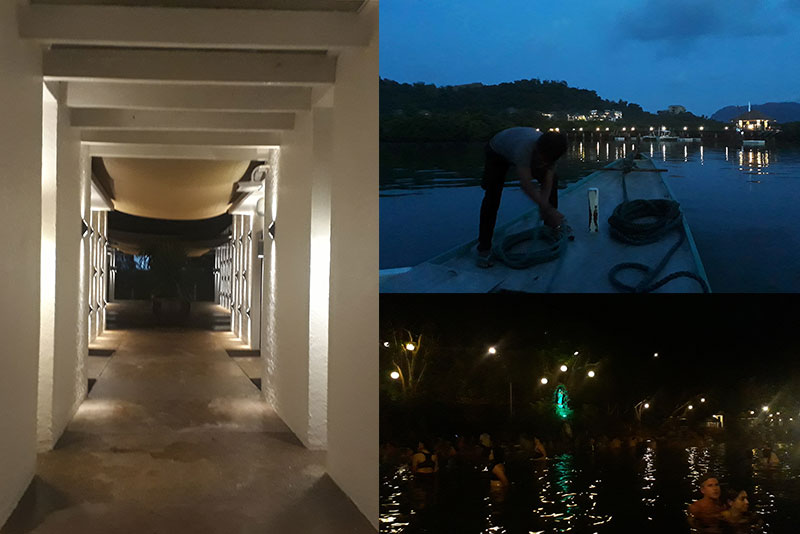 Cool down some more in Maquinit Hot Springs with its steaming waters naturally warmed by its underground volcanic source — boiling enough to kill fears of any virus or bacteria! Apart from walls with inspirational quotes, quirky touches include beach towels folded into squid, jellyfish and turtle instead of the usual heart or swan.
Philstar.com/Deni Rose M. Afinidad-Bernardo

Editor's note: The tour to Coron was hosted by Bacau Bay Resort to promote tourism in the area. At no stage does the host organization has a say on the stories generated from the coverage, interviews conducted, publication date and story treatment. Content is produced solely by Philstar.com following editorial guidelines.

Dave wins at the Brits

Suspect in gunfight with cops at Misamis checkpoint captured

2 killed as train derails between Melbourne and Sydney in Australia